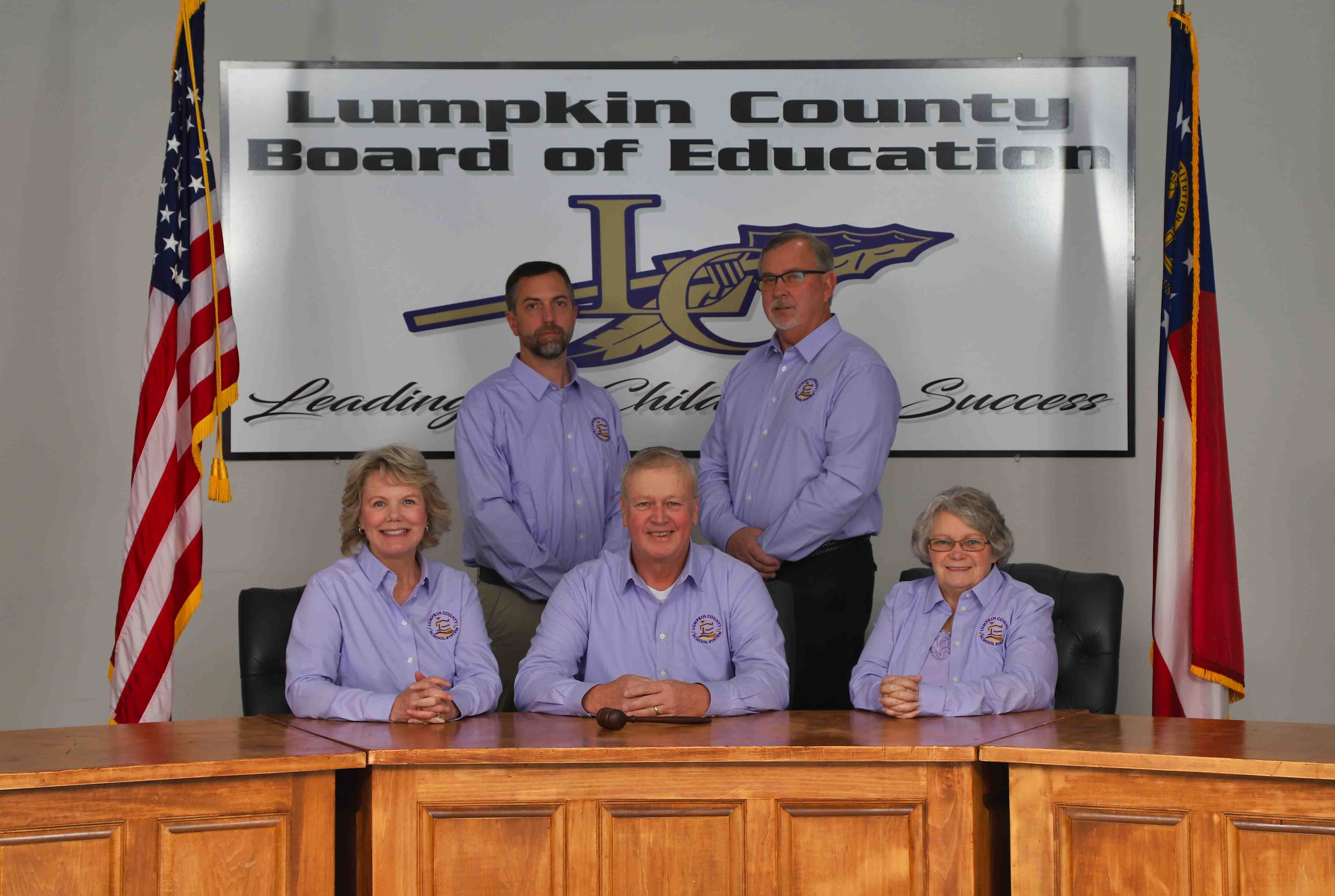 Bobby Self is a lifelong resident and LCHS graduate (Class of 1972). Bobby is married to Deborah Self, and they have two children who are graduates of LCHS: Mandy ('93) and B.J. ('98). Bobby is the owner/operator of Self and Self General Contractors in Dahlonega. Mr. Self has been a board member since 1995 serving in his seventh term. His current term expires December 2022. 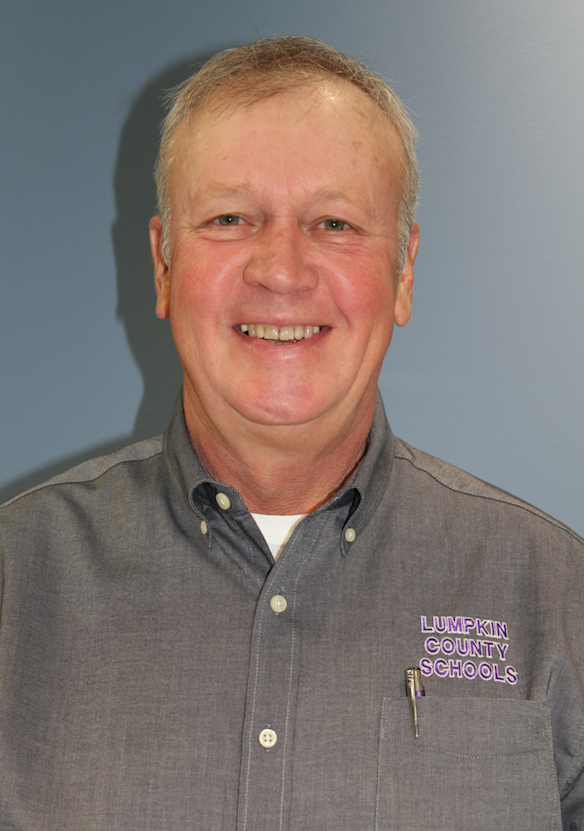 Jim McClure represents District 3. Jim is a lifelong Lumpkin County resident and LCHS graduate (Class of 1976). Jim is married to Val McClure, and they have three children who are all LCHS graduates: William ('04), Kate ('06) and Jake ('10). Jim is a 1980 graduate of UGA with a bachelor of science degree and is small business owner. Mr. McClure has been on the LC BOE since 2010, and his current term expires in December 2024. 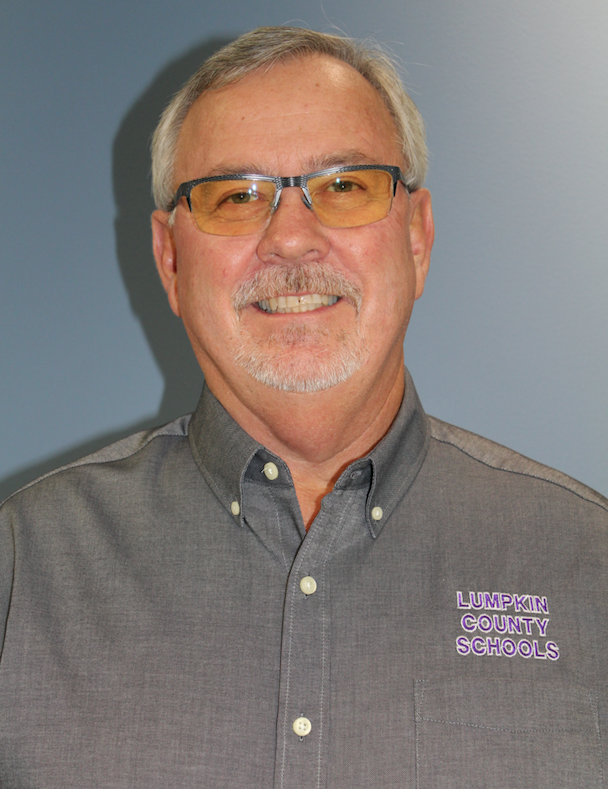 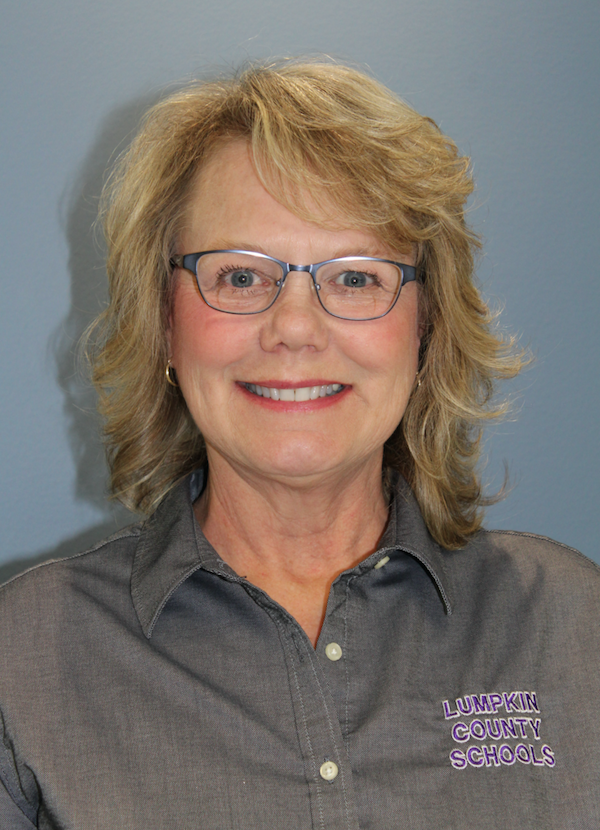 Craig Poore is a lifelong resident of Lumpkin County. He is married to his wife, Hollie Adams Poore. They have 2 children Sydnee and Clay. Craig and Hollie both attended Lumpkin County Schools. Craig has a BS in Secondary Education (Earth and Space Science) and a M.A. in Secondary Education (Biology). Craig is currently a Site Administrator for the FUTURES Program. Mr. Poore has been on the LC BOE since 2014, and his current term expires in December 2022. 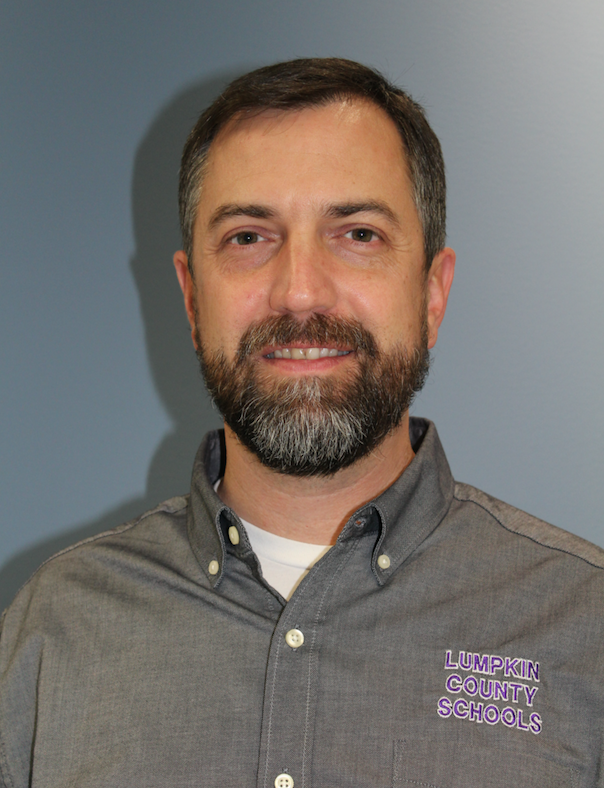 Mera Ferguson Turner is a true Nugget. She is a lifelong resident of Lumpkin County and an LCHS graduate. She attended North Georgia College earning a B.S. in Biology, a Masters in Biology Education and earned her leadership degree from Lincoln Memorial University in 1990. Mera retired in 2008 from LCMS after teaching 7th grade for 33 years and continued to be a substitute teacher at LCSS until February of 2016 when she decided to run for BOE. Ms. Turner was elected to serve as a member of the BOE in July 2016, and her current term expires in December 2024. 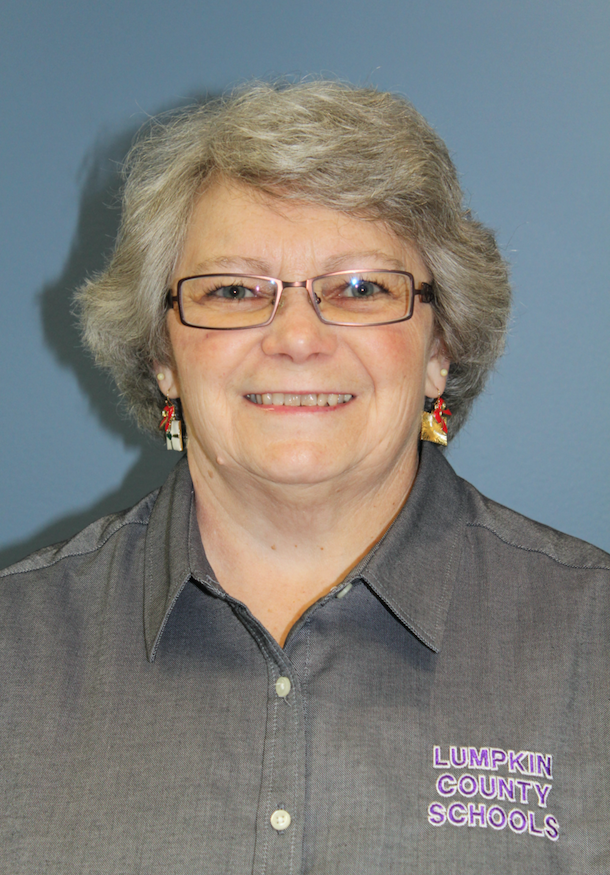