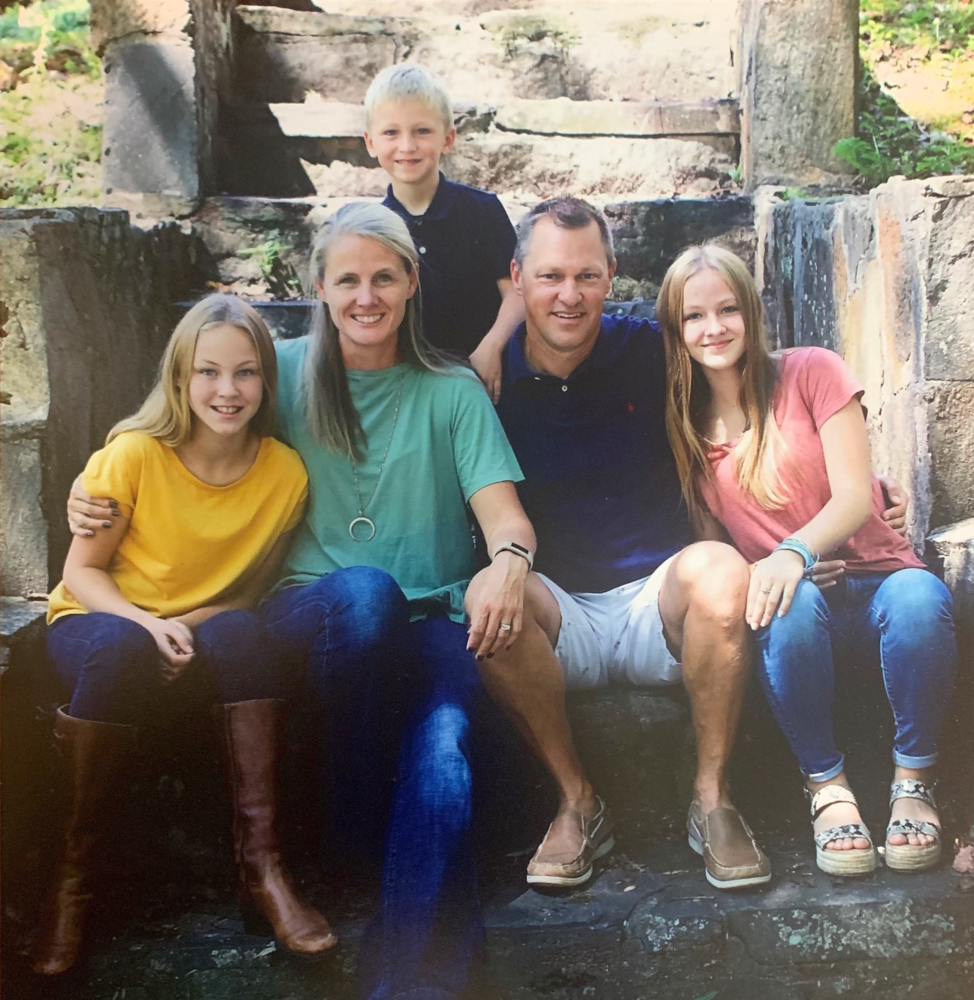 Coach Heath Webb has been selected and approved to serve as the Head Football Coach and Physical Education Teacher at Lumpkin County High School. Coach Webb grew up in Habersham County and graduated from Habersham Central High School. After graduation, Webb played football at Presbyterian College where he earned a Bachelor of Arts in Business Administration. He then earned a Master’s Degree in Social Studies Education from Piedmont College. He is certified to teach Health & Physical Education and Social Studies in the state of Georgia.

Coach Webb comes to Lumpkin County from Gainesville High School where he served as the Head Football Coach and Physical Education Teacher from 2018 to present. While at Gainesville, his teams qualified for the state playoffs in 2018, 2019, and 2020.

Coach Webb also served as the Head Football Coach at Winder-Barrow High School from 2014 to 2018 where he took over a program having only won three games in the previous four years. Not only did his teams finish with a winning record in three of his four years, his teams reached the state playoffs four straight years in a row and finished as the Region 8-AAAAAA runner-up in 2017. In 2014, Coach Webb was named Region 8-AAAAA Co-Coach of the Year and in 2017 the All-Area Coach of the Year.

Prior to Winder-Barrow, Coach Webb served as the Head Football Coach at North Paulding High School from 2007 to 2012. Coach Webb started the football program from scratch and led the team to a winning season in only their third year of existence.

Coach Webb is married to his wife, Jesi, a fellow educator who spent many years here in a Lumpkin County classroom. They have three children: Josie, 13, Abbie Kate, 11, and Thomas, 6.

With this evening’s board approval, Coach Webb commented: “my family and I are very excited about the opportunity to serve in Lumpkin County and to be back in the community.”

Dr. Rob Brown added, “We had over 30 candidates from all over the state in consideration for the position of Head Football Coach in Lumpkin County. We had some outstanding candidates and many with substantial head coaching experience. We were specifically looking for the right person to fit our current needs, and Coach Webb quickly stood out in our candidate pool. He has proven himself as someone who can take a struggling program and get the team on the road to success. He is a man of high character, he has a positive outlook on life, and he clearly understands the impact athletics can have on young people. He has a wealth of experience, and we are excited to have him serve in Lumpkin County!”

Coach Webb will officially begin his duties in Lumpkin County on January 4, 2022.