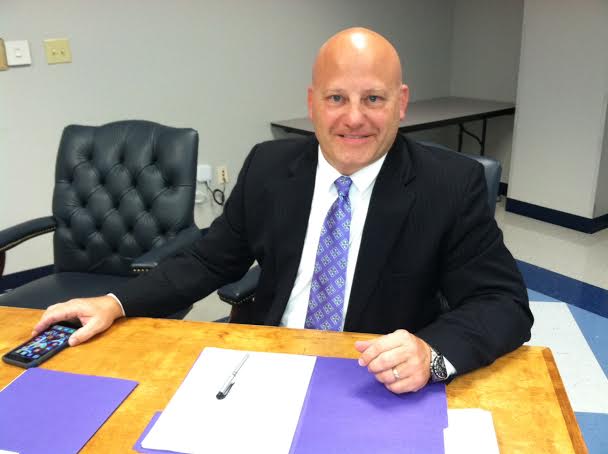 Dr. Brown is a recognized leader within his professional organizations. In addition to having been appointed to serve on numerous state committees, he is currently serving as the President-Elect for the Georgia School Superintendent’s Association and the Vice-Chair for the Pioneer RESA Board of Control.

Schools and school systems under Dr. Brown’s leadership have been identified as some of the best in the state and country. Awards including a National Blue Ribbon Schools of Excellence Lighthouse School, a Georgia School Boards Association State Finalist for the Governance Team of the Year, a GSBA Leading Edge Award winner for Communications, and a Georgia Charter System Leadership Development Award have been received under Dr. Brown’s leadership.

In addition to his professional role, Brown is an active community leader. While living and working in multiple Georgia cities, he has served as Rotary Club President, Kiwanis Club President, Hospital Board Chairman, volunteer youth coach, and remains active as on numerous community boards. He and his wife Betsy, also an educator, have been married for 22 years. They have a 19-year old son named Keller who is a student at the University of North Georgia.